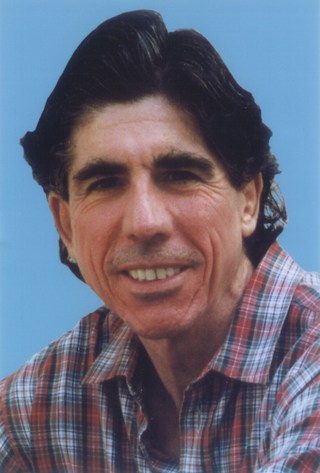 Nicolaus Mills is a journalist and professor of American literature at Sarah Lawrence College. He is on the editorial board of Dissent magazine and a member of PEN. In recent years his writing has focused on the period between the end of World War II and the Vietnam War. He holds an undergraduate degree from Harvard and a Ph.D. in American studies from Brown University.

Among the seven books Mills has written are: Every Army Man Is with You: The Cadets Who Won the 1964 Army-Navy Game, Fought in Vietnam, and Came Home Forever Changed, Winning the Peace: The Marshall Plan and America’s Coming of Age as a Superpower, Their Last Battle: The Fight for the National World War II Memorial, The Triumph of Meanness: America’s War Against Its Better Self, Like a Holy Crusade: Mississippi 1964—The Turning of the Civil Rights Movement in America, and The Crowd in American Literature.

Mills is the editor of a series of wide-ranging anthologies. They include The New Journalism, Debating Affirmative Action, Arguing Immigration, and with Michael Walzer, Getting Out: Historical Perspectives on Leaving Iraq. In his journalism Mills has been a contributor to The New York Times, Boston Globe, San Francisco Chronicle, Los Angeles Times, Chicago Tribune, Nation, New Republic, Yale Review, and Daily Beast.

Mills has received fellowships from the Rockefeller Foundation, the Woodrow Wilson Foundation, and the American Council of Learned Societies and has appeared on the PBS News Hour.

Winning the Peace: The Marshall Plan & America's Coming of Age as a Superpower

Their Last Battle: The Fight for the National World War II Memorial

"Mills is good at isolating the central issues "

Like a Holy Crusade: Mississippi 1964--The Turning of the Civil Rights Movement in America